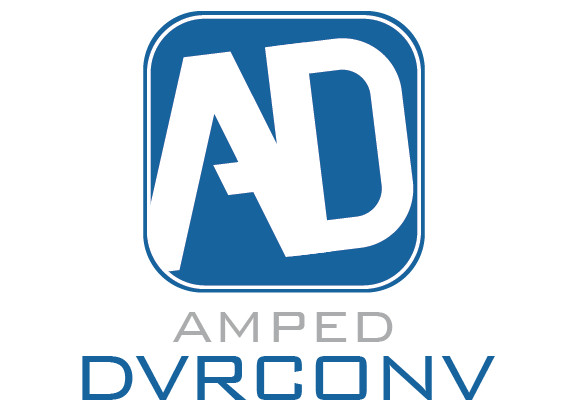 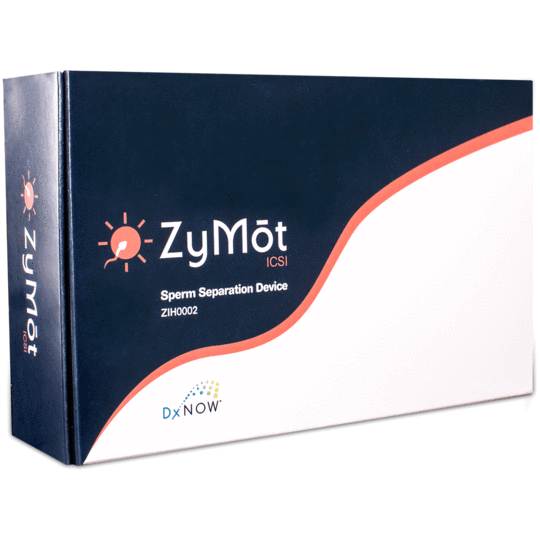 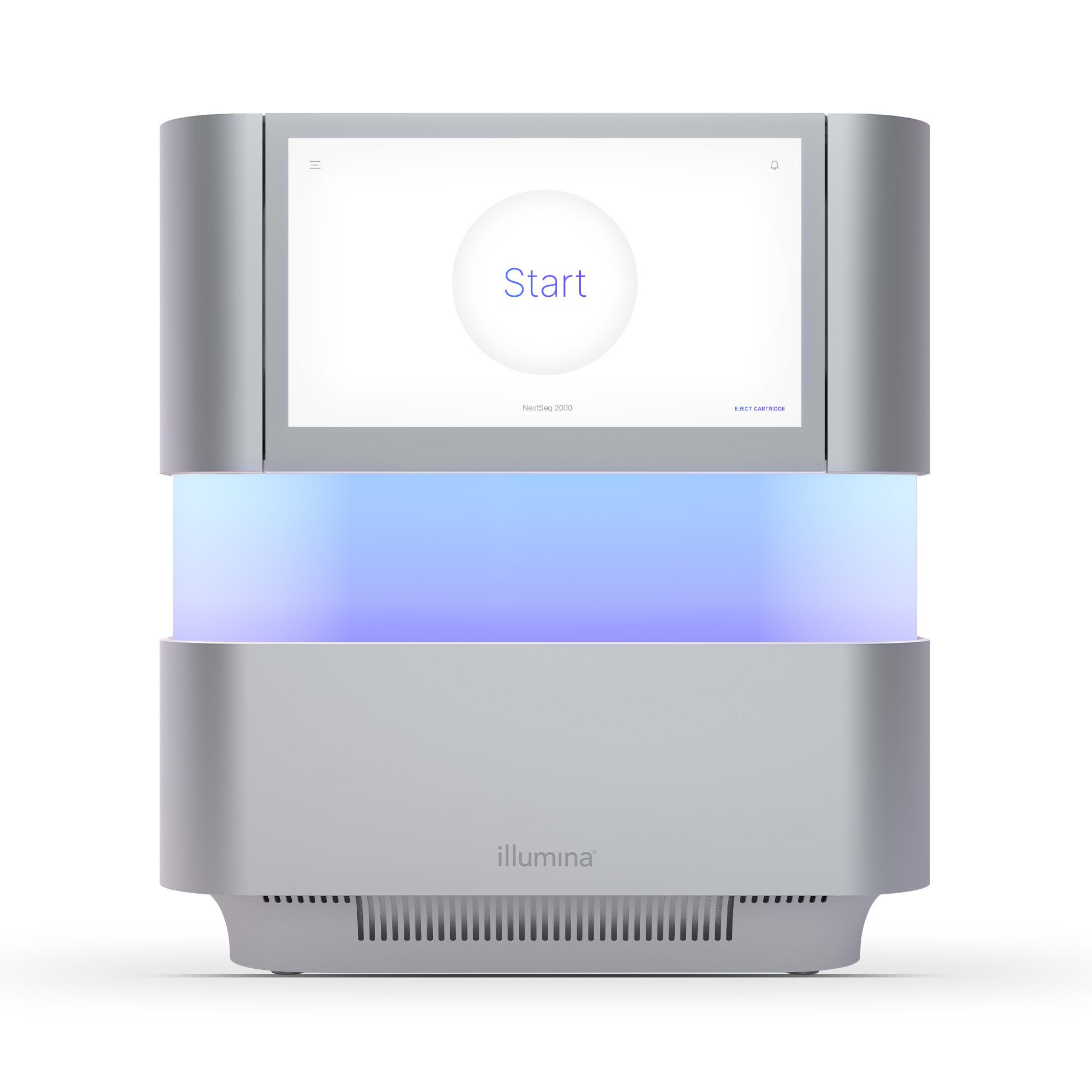 Amped DVRConv is the easiest way to automatically batch convert unplayable video files. Videos from proprietary CCTV/DVR systems, dashcams, body worn cameras, and any other video source can now be converted without effort. With Amped DVRConv, you just drag, drop, and you’re done. This is an ideal tool for technicians tasked with converting a great number of surveillance videos in various proprietary formats, speeding up the triage in cases such as major investigations.

Amped DVRConv is the easiest way to batch automatically convert unplayable video files. Video from proprietary CCTV/DVR systems, dashcams, body-worn cameras and any other video source can now be converted without much effort. With Amped DVRConv, you just need to drag and drop and you’re done. It is an ideal tool for technicians tasked with converting a large number of surveillance videos in various proprietary formats, speeding up segmentation in large investigations.

For technicians tasked with converting a great number of surveillance videos in various proprietary formats, speeding up the triage in cases such as major investigations.

If you think of the average crime scene, any one crime is probably captured by 10 or more CCTV cameras. There are thousands of DVR manufacturers and each one generates their own proprietary video file types that don’t play well with the standard Windows PC.

Amped DVRConv can quickly convert and playback files in an easily customizable and cleanly installed package, utilizing exactly the same conversion engine as Amped FIVE but with twice the portability, analysts can not only playback and confirm video files at scene, but have them ready for clarification and enhancement in FIVE for when they return to the office or lab. Logs are provided for disclosure and the original files are left untouched, maintaining the continuity of the video evidence from the beginning.

Many analysts and technicians are often tasked with retrieving video from a scene at a location other than the lab or office. One of the most important steps during the recovery of CCTV evidence is checking to see if the download has been successful, which means playback of what is more likely to be proprietary video at scene using only a laptop and recovery tools.

CCTV Converter and Player for Investigators

Amped Replay is an enhanced video player that allows investigators, frontline officers, first responders, security personnel and CCTV operators to conduct a quick first-level analysis of their videos, with easy conversion, quick corrections, redaction, and annotation functions, as well as a report, ideal for case building and disclosure. It includes Amped Software’s powerful DVR video conversion engine to view video without the need for other non-compatible, legacy, or proprietary player software. Its easy-to-use interface means no advanced skills are required to achieve professional results in the presentation of evidence, whether used as part of a case, forwarded to another unit or intelligence analysts, or sent to the media for identification. With Amped Replay, organizations are reassured that video is processed correctly at all levels, using validated forensic tools. 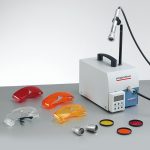 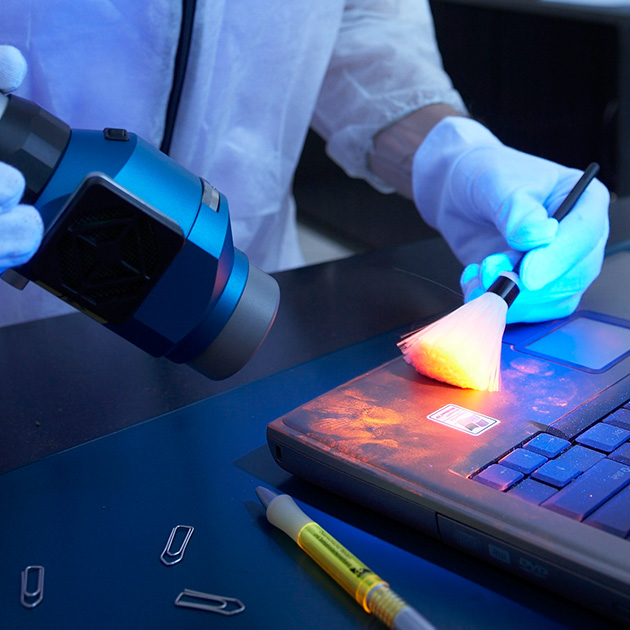 The SL-450 is ruggedly portable and cable-free while allowing users to move unhindered around any crime scene location. Its powerful 35W Xenon lamp is powered by a lithium-ion battery that provides 90 minutes of continuous power. 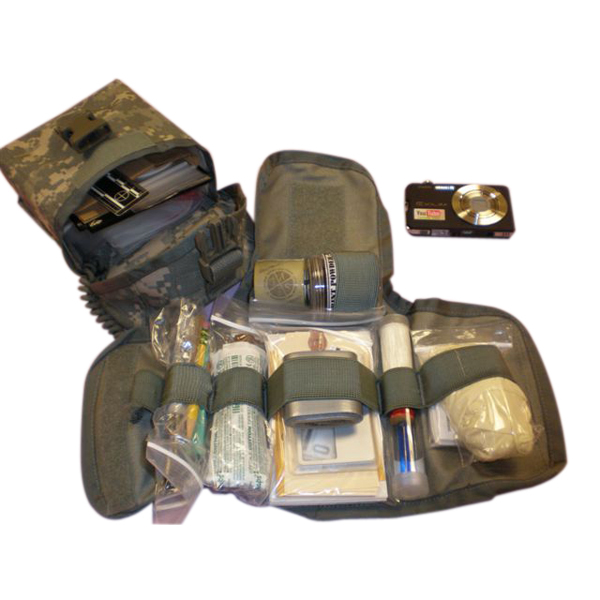 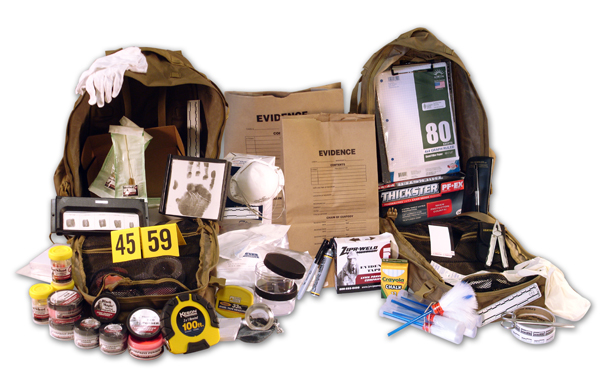 Squad back pack kit-Military backpack to assess the scene 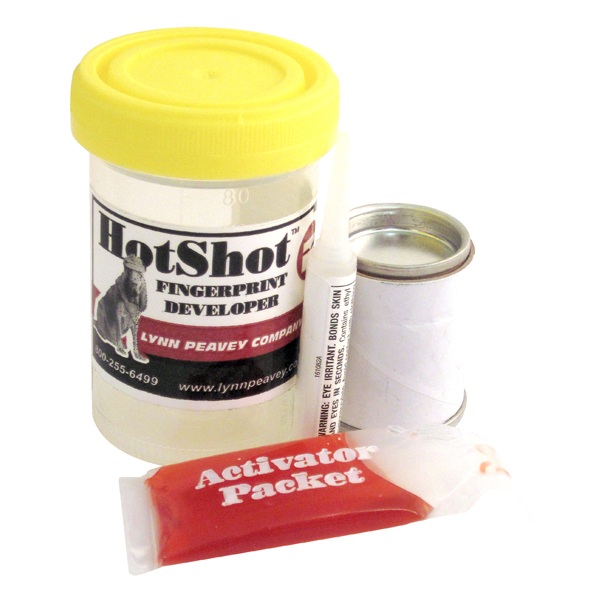 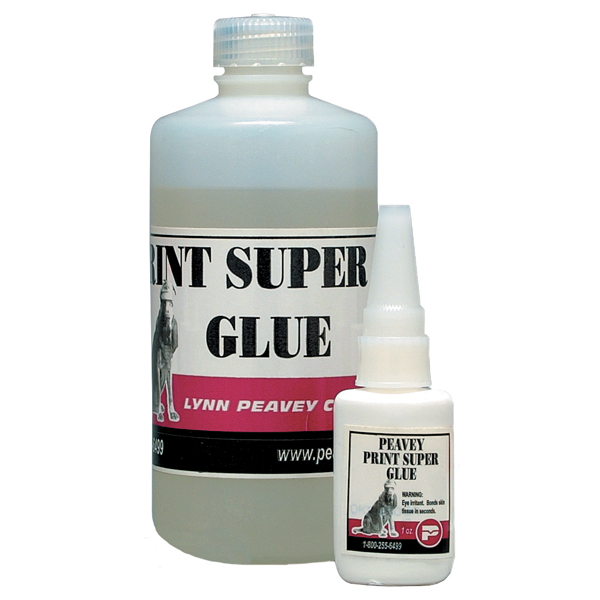 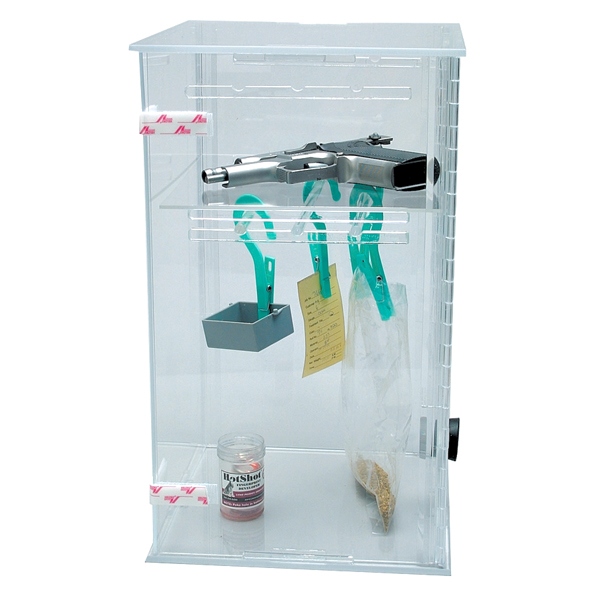 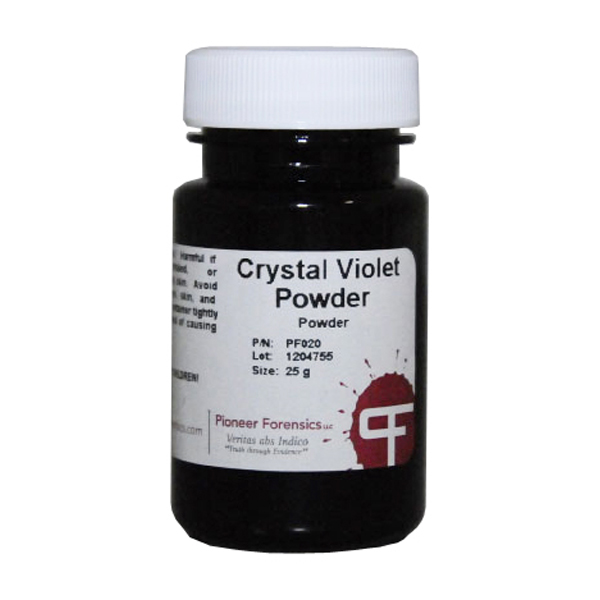 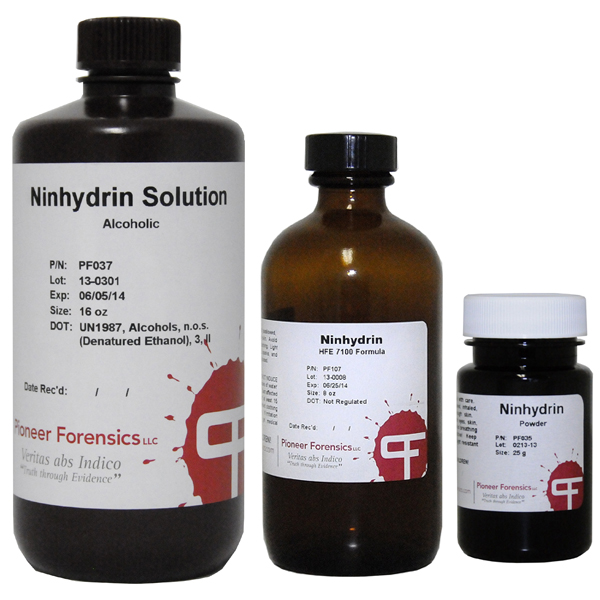