As a large-scale scientific forum in the field of Obstetrics and Gynecology and Neonatology organized annually by the National Hospital of Obstetrics and Gynecology, the Vietnam-France Gynecology Conference 2022 attracted the participation of thousands of medical professionals, doctors and staffs. Medical staffs in all parts of the country. With 1 plenary session and 9 thematic sessions, nearly 60 scientific reports on topics of most interest in the field of Obstetrics and Gynecology – Neonatal such as obstetrics, gynecology, prenatal diagnosis and Fetal medicine, reproductive support and endocrinology… with many achievements in the field of obstetrics and gynecology in Vietnam such as high-tech application in assisted reproductive technology, prenatal screening, cervical cancer screening , less invasive laparoscopic surgery, etc. In particular, the  report with the topic “Role of expanded NIPT test” presented by BSCK I Speaker Nguyen Van Thong (Head of the Department of Genetics at Hung Vuong Hospital) presented attracted the interest and lively discussion of experts and doctors about the NIPT prenatal screening test technique.

Participating in the 2022 Vietnam France Obstetrics and Gynecology Conference, Biomedic Science Material Joint Stock Company was honored to be a gold sponsor, and also brought a booth to introduce solutions for fertility support and prenatal screening. at the conference. In particular, the VeriSeq NIPT Solution v2 prenatal screening solution by Illumina distributed by Biomedic, has attracted special attention from leading experts as well as participating medical and doctors. 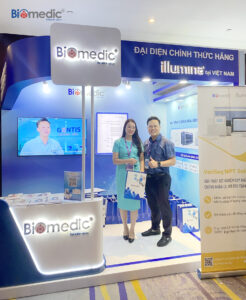 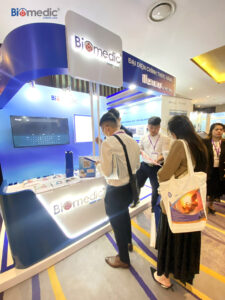 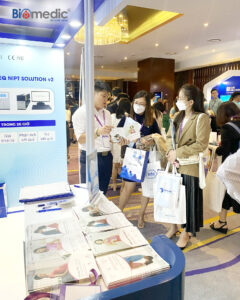 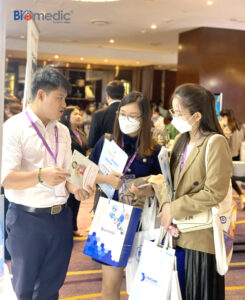 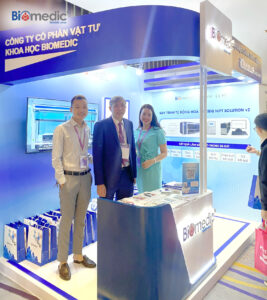 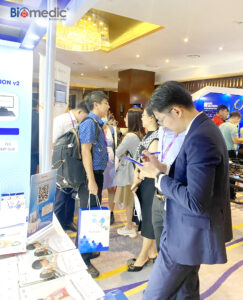 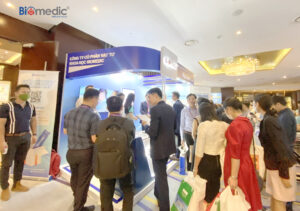 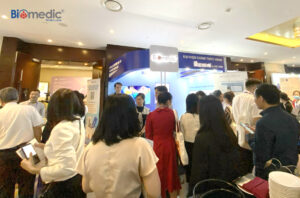 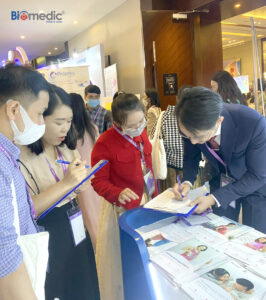 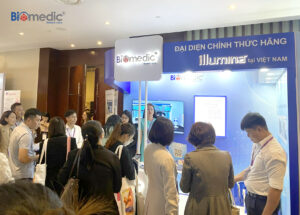 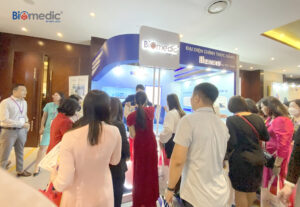 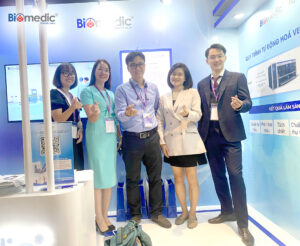 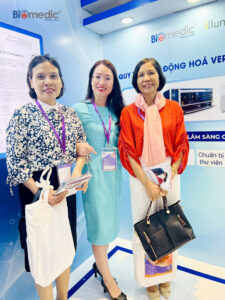 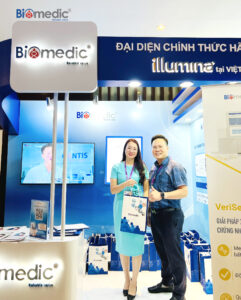 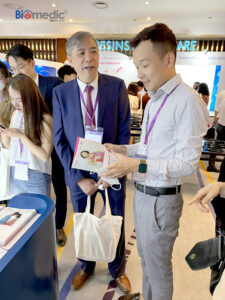 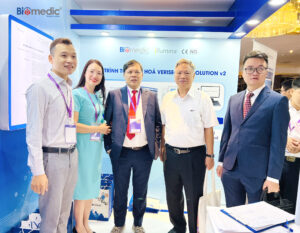 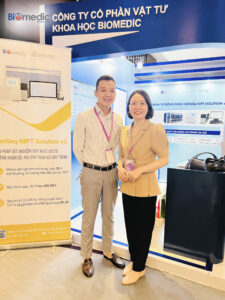 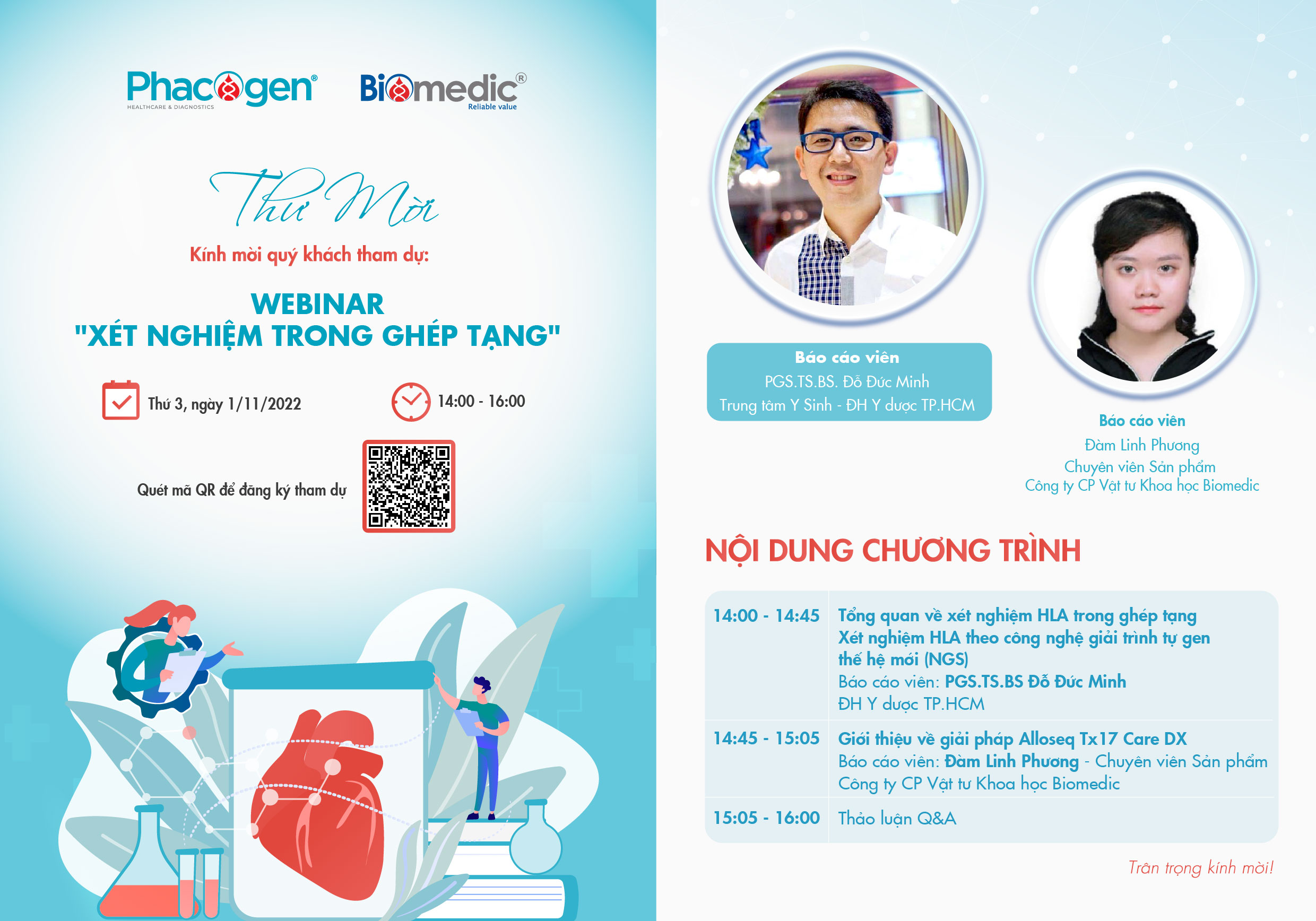 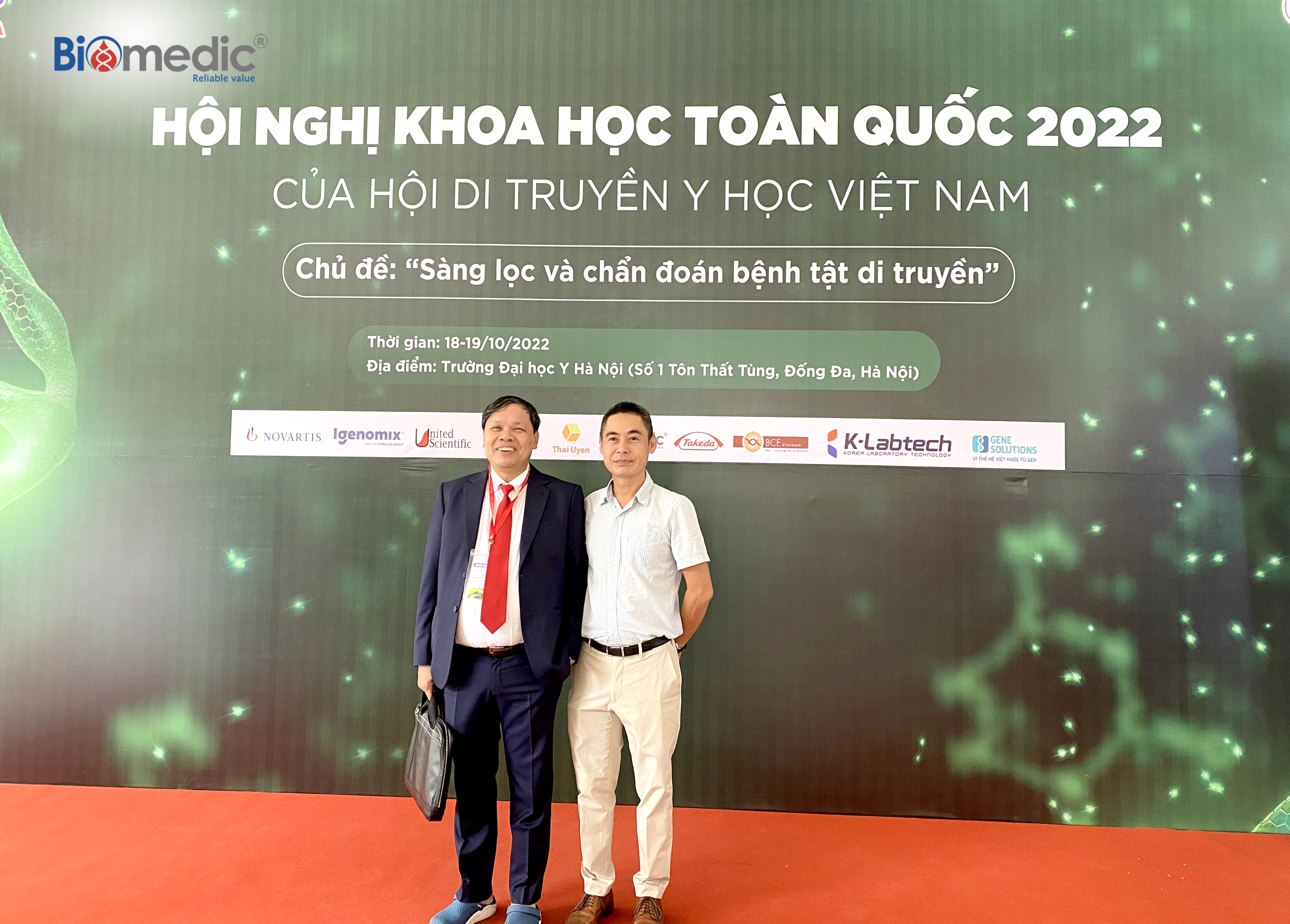 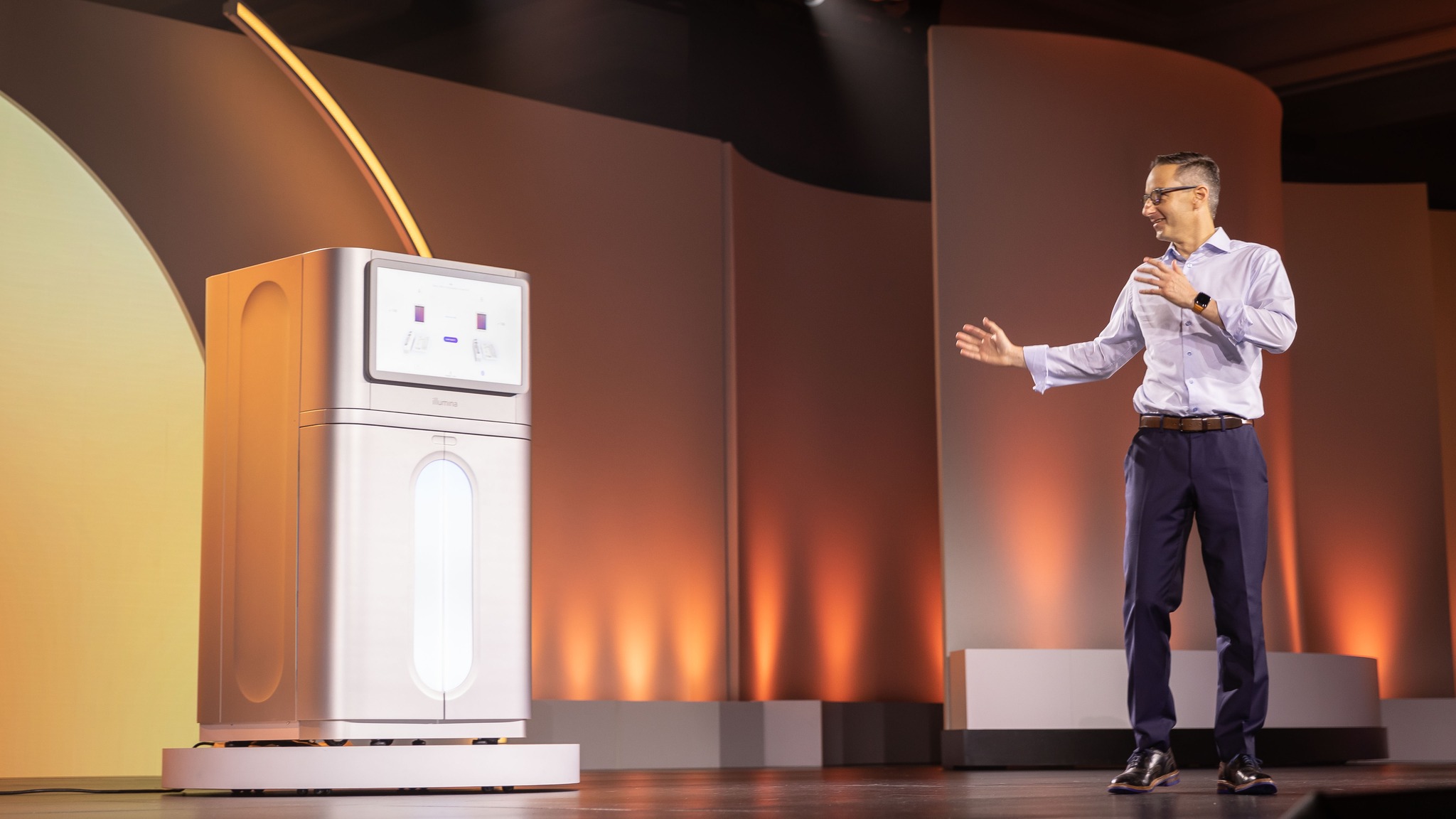 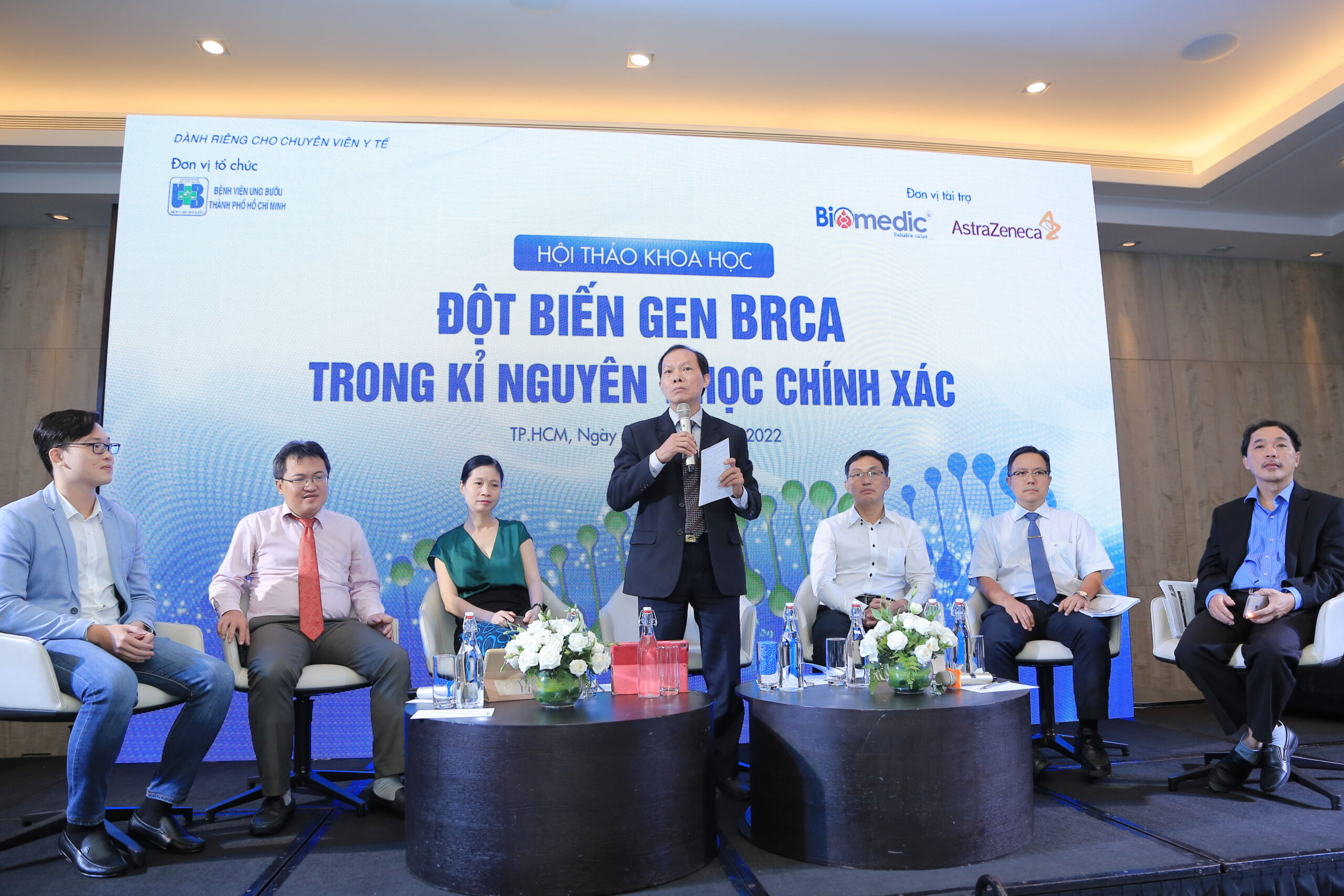