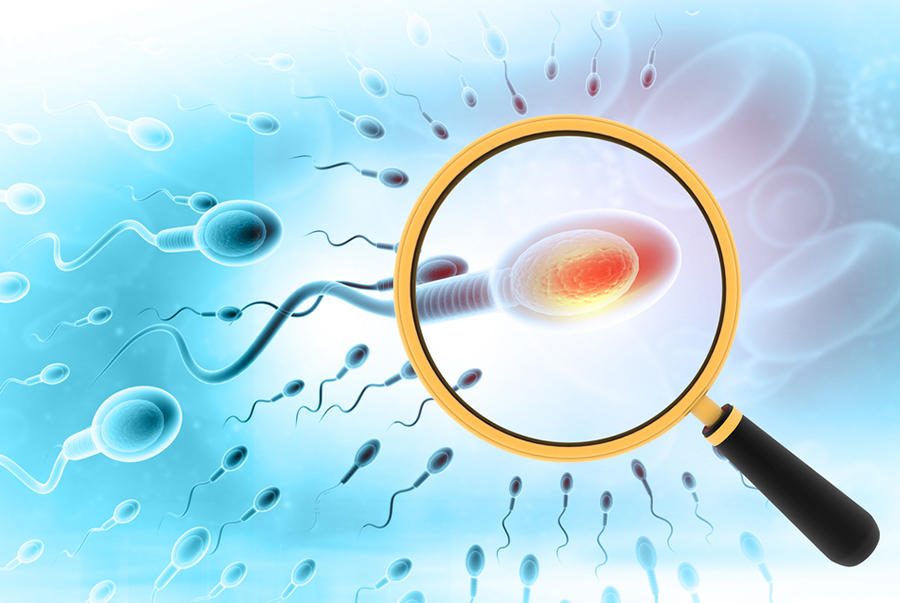 With global rates of male infertility continuing to rise, a new study in spermatogonial stem cell research led by researchers at the University of Georgia provides hope for future clinical therapies.

The study, which was published recently in Fertility and Sterility Science, is the first to show that functional sperm cells can be made in a dish using primate embryonic stem cells.

“This is a major breakthrough towards producing stem cell-based therapies to treat male infertility in cases where the men do not produce any viable sperm cells,” said lead researcher Charles Easley, an associate professor in UGA’s College of Public Health.

Researchers used embryonic stem cells from rhesus macaque monkeys to generate immature sperm cells known as round spermatids, which they showed to be capable of fertilizing a rhesus macaque egg.

Scientists have been able to produce sperm-like cells using mouse stem cells, said Easley, but rodent sperm production is distinctly different than humans. Until this work, it wasn’t clear that this technology could ever work in humans.

“This is the first step that shows this technology is potentially translatable. We’re using a species that’s more relevant to us, and we’re having success in making healthy embryos,” said Easley.

Using a novel method, the researchers differentiated the cells into immature sperm cells known as round spermatids. Like immature spermatids in vivo, fertilization with in vitrospermatids requires activating the egg and the addition of other factors to enable the fertilized egg to develop into a healthy embryo.

This fall, the researchers plan to take the next critical step of implanting these embryos into a surrogate rhesus macaque to examine whether these embryos from in vitro spermatids can produce a healthy baby.

If that step is successful, the team will carry out the same process using spermatid-like cells derived from macaque skin cells.

Collaborators include Jon Hennebold from the Oregon National Primate Research Center and Kyle Orwig and Gerald Schatten from the University of Pittsburgh. 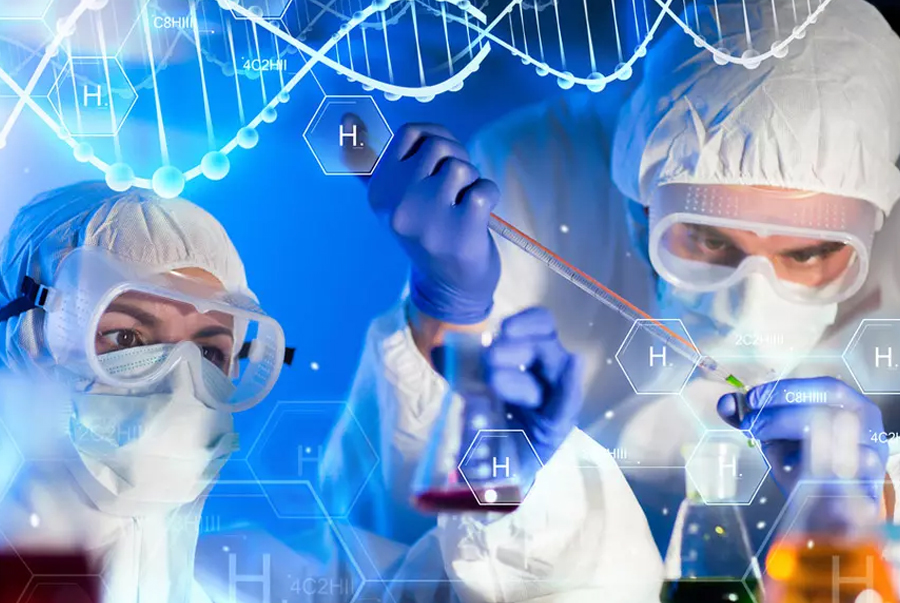 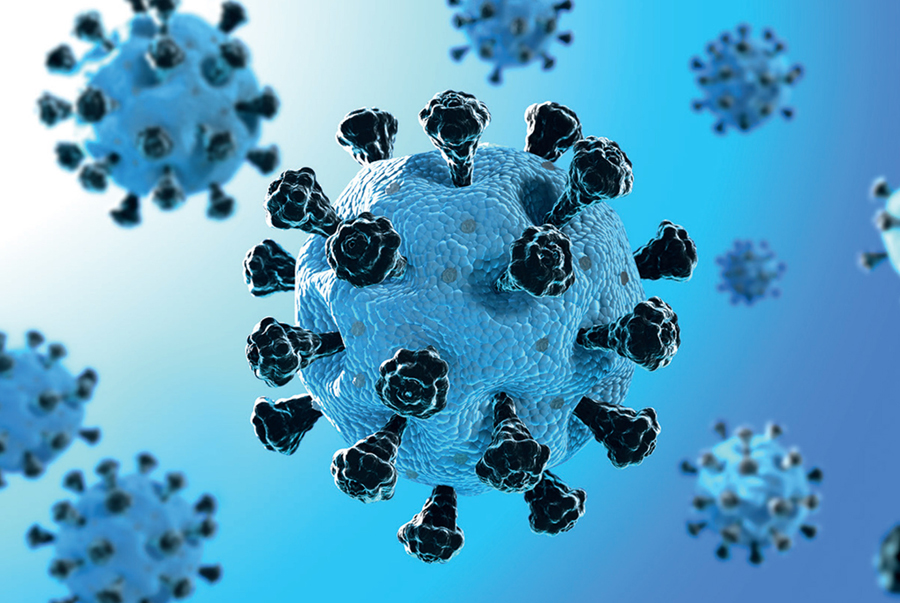 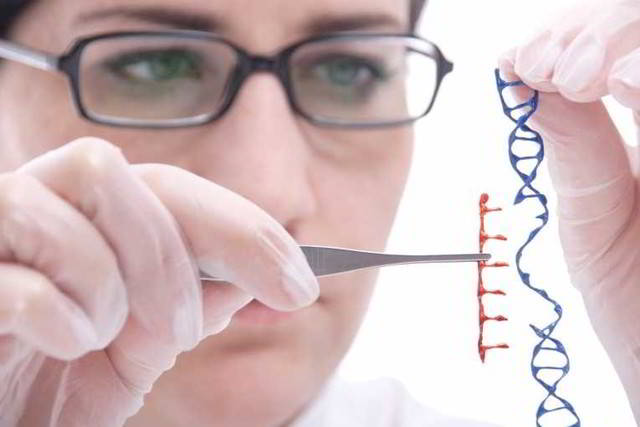 FUN THINGS ABOUT THE HUMAN GENE, DO YOU KNOW?